The challenge of water shortages is one that India has been grappling with for centuries. Severe drought has led to millions of deaths and generations of impoverished communities in the world’s second most populous country. 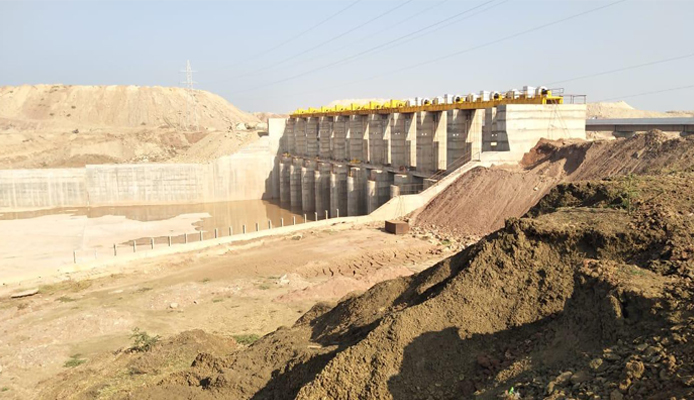 Insufficient rainfall, uneven geographical distribution of rainfall and a short rainy season all contribute to the problem. So too does a lack of proper infrastructure to harness, store and distribute the water that falls from the sky.

More effective water management, nationally and regionally, is seen as critical in alleviating the problem. This includes the construction of large infrastructure projects, such as dams, reservoirs and canals, to store and move water around.

The National River-Linking Project seeks to address the imbalance in rainfall availability by manually linking – through a series of canals, dams and reservoirs – rivers in different parts of the country, so that water can be transferred from the regions with an abundance to those with severe shortages.

The under-construction Polavaram irrigation project in the State of Andhra Pradesh is part of this. It involves the building of two canals (174 km and 182 km) which will divert 80 thousand million cubic feet (TMC) of Godavari water (where there is surplus water) to the Krishna river, which has a serious deficit. 720,000 acres will be irrigated and 2.4 million acres will be stabilised as a result of the project. It will also supply drinking water to a population of 2.9 million people in 540 villages, and 23.44 TMC to industries in Vizag city. The neighbouring states of Odisha and Chhattisgarh will get 5 TMC and 1.5 TMC of irrigation water respectively.

The Kaleshwaram irrigation project, located in the State of Telangana, is also under construction. Considered to be the world’s biggest irrigation project, it is expected to solve the severe water woes of Telangana and bordering districts of the State of Maharashtra. It will irrigate and stabilise 1.8 million acres and provide drinking water to several towns and cities including Hyderabad.

The project is divided into seven links and 28 packages consisting of 20 reservoirs, and aims to utilise a total of 240 TMC water. Reservoirs will be interconnected through a 330 km tunnel network. The canal network under the project will cover 1,832 km, taking water as far as 500 km from the source. The highest point of the project will be at 650 metres above sea level where water will be lifted.

My Home Industries Limited, in which CRH has a 50% stake, is supplying cement to both of these major projects. By the time the projects end, MHIL is expected to have supplied approximately 1,000,000 tonnes in total.

The Polavarma project will have 195 TMC gross water storage capacity and will generate 960 MW of power once complete, which is expected to be in March 2020.

Work on the Kaleshwaram project started in May 2016 and is expected to be completed by the end of 2019. With a budget of over €10 billion, it is the most significant irrigation project in India so far. 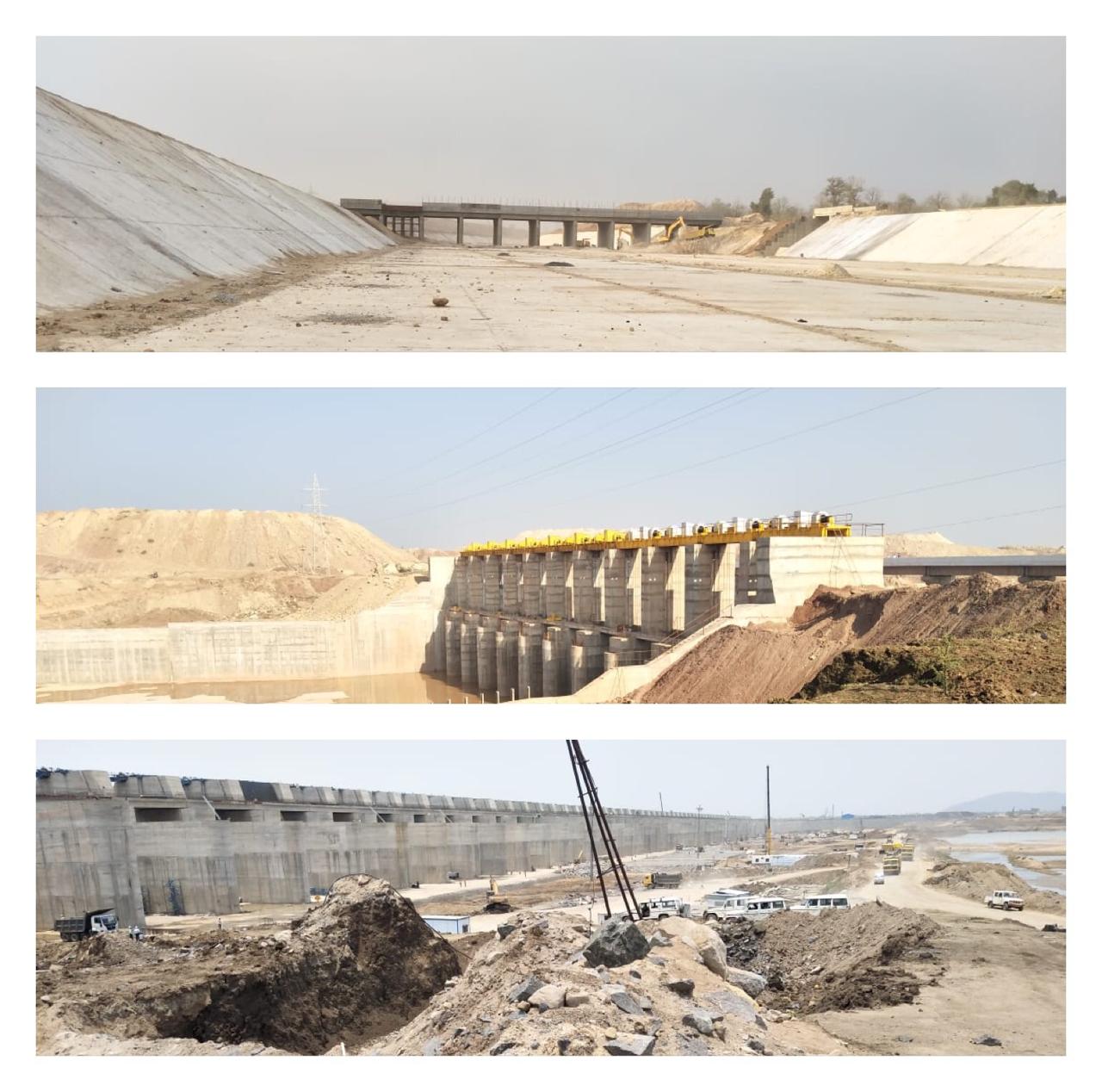